General Dentistry Question: Should I Use Mouthwash That Has Alcohol? 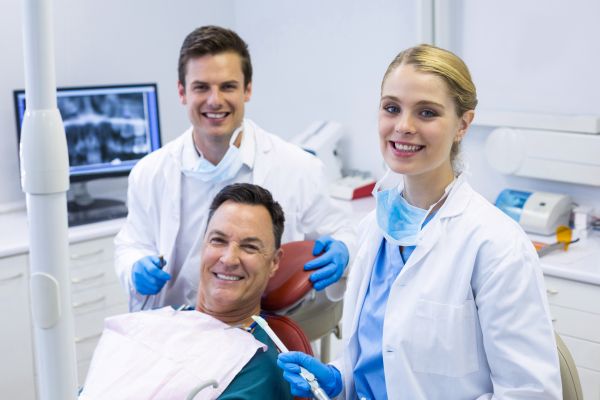 When it comes to general dentistry, it is recommended that you use mouthwash as part of your daily oral hygiene regimen because it kills the germs left in your mouth after brushing. Most adults use a mouthwash that contains alcohol because they believe it kills germs more effectively than alcohol-free mouthwash.

In an effort to figure out which type of mouthwash is the most effective, we will take a look at the advantages and disadvantages of alcohol-free mouthwash and mouthwash that contains alcohol to answer the question once and for all.

Should I use a mouthwash that has alcohol?

If you have a low flow of saliva because of a medical condition or suffer from diabetes, you should avoid using a mouthwash that contains alcohol, to prevent your condition from getting worse. If you have a history of alcohol abuse, you should use alcohol-free mouthwash instead.

Which mouthwash is more effective at killing germs?

Can mouthwash that contains alcohol really lead to cancer?

No. There have been rumors about studies that found a link between mouthwash that contains alcohol and cancer, but there is no credible evidence. The 2014 research that has been used to further this claim concluded that the link between frequent use of mouthwash and oral cancer is not fully clarified.

Which mouthwash is safer for your teeth?

Alcohol-free mouthwash is considered to be safer for your teeth because you do not have to worry about your enamel being weakened by the alcohol in your mouthwash or your gums burning while you rinse.

Using mouthwash regularly helps reduce the number of bacteria in your mouth and strengthen your teeth. If you need help figuring out which type of mouthwash to use, ask your dentist to recommend one for you.

Request an appointment here: https://www.charlesdentalgroup.dentist or call Charles Dental Group at (916) 236-4311 for an appointment in our Fair Oaks office.

Check out what others are saying about our services on Yelp: Read our Yelp reviews.

Ask A General Dentist: What Does Saliva Do For Our Mouths?

A general dentist has a wealth of information on a variety of oral-health-related topics. It is the dentist's job to bestow this knowledge onto all patients, even for mouth functions that may be widely overlooked.Saliva plays an important role in our mouths, and without it, our oral health would be a disaster. Education about saliva…

A Fair Oaks Dentist Answers: How Bad Is Soda For Your Teeth?

Do you love drinking soda and wonder what your Fair Oaks dentist has to say about this habit? For decades, health officials have warned the general public about the dangers of consuming sodas. Dentists have also been warning their patients about the negative impact soda consumption can have on their oral health, but for the… 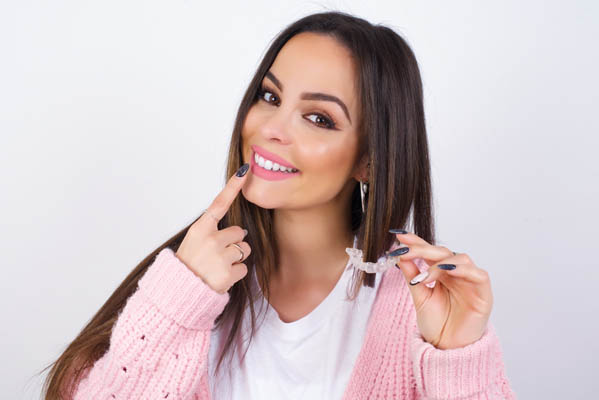 The Number Of Trays Affects The Cost Of Invisalign Therapy

Invisalign® is a popular way to straighten teeth that are crooked, crowded, or gapped. Additionally, it is a good option for very minor bite issues, such as over or underbites. However, more involved orthodontic problems may require alternative treatments. Thankfully, the Invisalign® technology has improved over the years, which has allowed for the treatment to be… 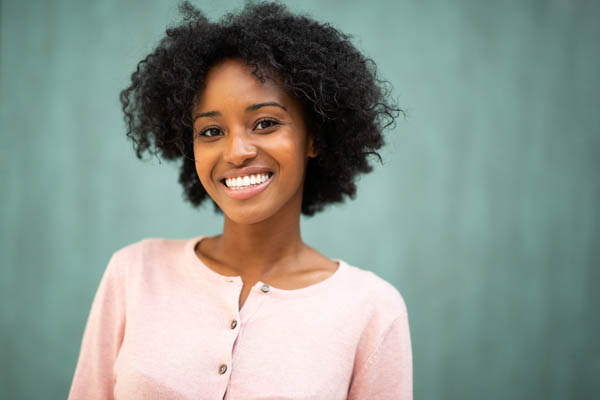 A smile makeover combines dental treatments that are designed to address cosmetic issues that negatively impact the aesthetics of your teeth. These treatments are often performed to help address problems like uneven, discolored, chipped, broken, decayed, or deformed teeth.A smile makeover is unique for all patients because it is customized to address their specific needs.…